With high-speed Internet from Polar, Katie Skoog is able to sell her patterns to an international market without ever leaving her home in rural North Dakota. 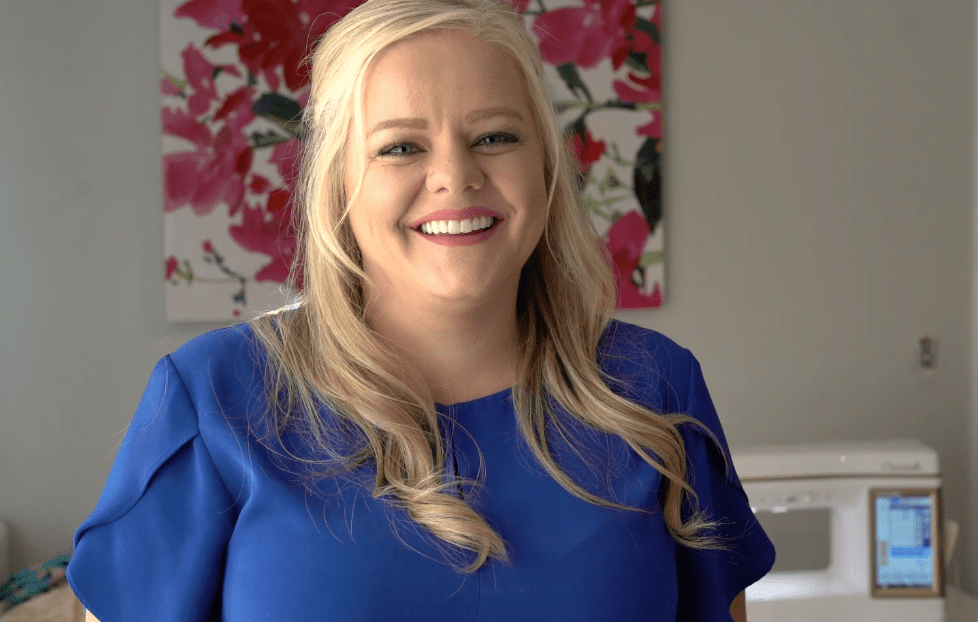 In Germany, a mother puts the final stitches on a dress for her daughter’s First Communion ceremony. Across the globe, in Singapore, a little girl sews a dress for her brand new doll.

These crafters may be on opposite ends of the world, but their sewing patterns come from the same place: Katie Skoog’s living room in rural Edinburg, North Dakota.

Katie is the owner of Simple Life Pattern Company, a thriving e-commerce business specializing in PDF sewing patterns for women, girls, and babies. With high-speed Internet from Polar, she is able to sell her patterns to an international market without ever leaving her home.

“I create sewing patterns in a PDF format for the modern sewer,” Katie said. “You don’t have to run to the store anymore, pull out all those paper patterns and all that tissue paper. You print them directly at home on your home computer, tape them together, and within an hour or two you can have a beautiful sewn garment.”

From Passion to Profit

Katie has always been crafty. Even as a young girl, she loved to create: painting pictures, cutting and pasting scrapbooks together, designing little outfits for her dolls. But it wasn’t until she was pregnant with her oldest daughter that Katie discovered her true passion: sewing.

“I decided to try to make her a quilt,” Katie said. “After that first quilt, I was addicted to sewing.”

Simple Life Patterns began in 2015, when Katie turned her attention from quilts to wearable garments. She was inspired to create a dress, and spent hours trying to hunt down a pattern online. When she finally found one, it was covered in ruffles and frills and didn’t fit the clean, minimalist style she was looking for—so she decided to make her own.

“After that, I started creating my own patterns and posting them on social media,” Katie said. “I loved connecting with other like-minded people who encouraged me to keep creating.”

As Katie continued to post her designs on her personal social media channels, she discovered an opportunity to turn her passion into a profit. Her followers loved her designs, and several reached out to her saying they wanted to try out the patterns for themselves.

“When I first started, I thought Simple Life Patterns would just be a side hustle for me, a little hobby to help support my sewing projects,” Katie said. “After the initial launch, I realized this could be my career.”

”High-speed Internet is crucial to my business. Without it, I wouldn’t have a product to sell.

After that launch, Katie hit the ground running with Simple Life Patterns. Her pattern offerings have expanded from just children’s garments to include designs for babies and women, and she continues to release new patterns every month. In the five years since that initial launch, Katie has added two more designers and a social media team to help promote the business.

As Simple Life Patterns continues to grow, Katie is constantly developing new goals to expand and improve. And at the center of that growth has been the Internet she receives from Polar.

“I’m not selling my patterns in brick-and-mortar stores, it’s all digital PDF downloads,” Katie said. “High-speed internet is crucial to my business. Without it, I wouldn’t have a product to sell.”

With Polar as her local internet provider, Katie enjoys being able to connect with real people over the phone who can answer her questions and walk her through the steps required to resolve any issue in an instant—an experience that enables her to more efficiently run her business.

“If my Internet goes down, I am losing money, and I can’t have that,” Katie said. “Having a local internet provider like Polar means that I don’t have to sit on hold for hours and wait for technicians to come fix it. Everytime I call Polar, they are always there. I am not very savvy with the Internet stuff, so it is nice to have someone there on the other end of the line that can walk me through what to do and it’s fixed nearly instantly.”

Thanks to high-speed Internet from Polar, Katie doesn’t have to live in a big city in order to compete on an international scale. Simple Life Pattern Company currently sells PDF sewing patterns in countries worldwide, including Germany, Australia, Norway, Singapore, and more—and Katie can control it all from the comfort of her home in rural North Dakota.

“I love my little town of Edinburg. We moved here to get away from the hustle and bustle of city life. We wanted to raise our girls here. We wanted a simple life,” Katie said. “Being able to work from home, on my computers, and do everything in my living room to support my family, that’s the best feeling ever and I wouldn’t change it for the world.” 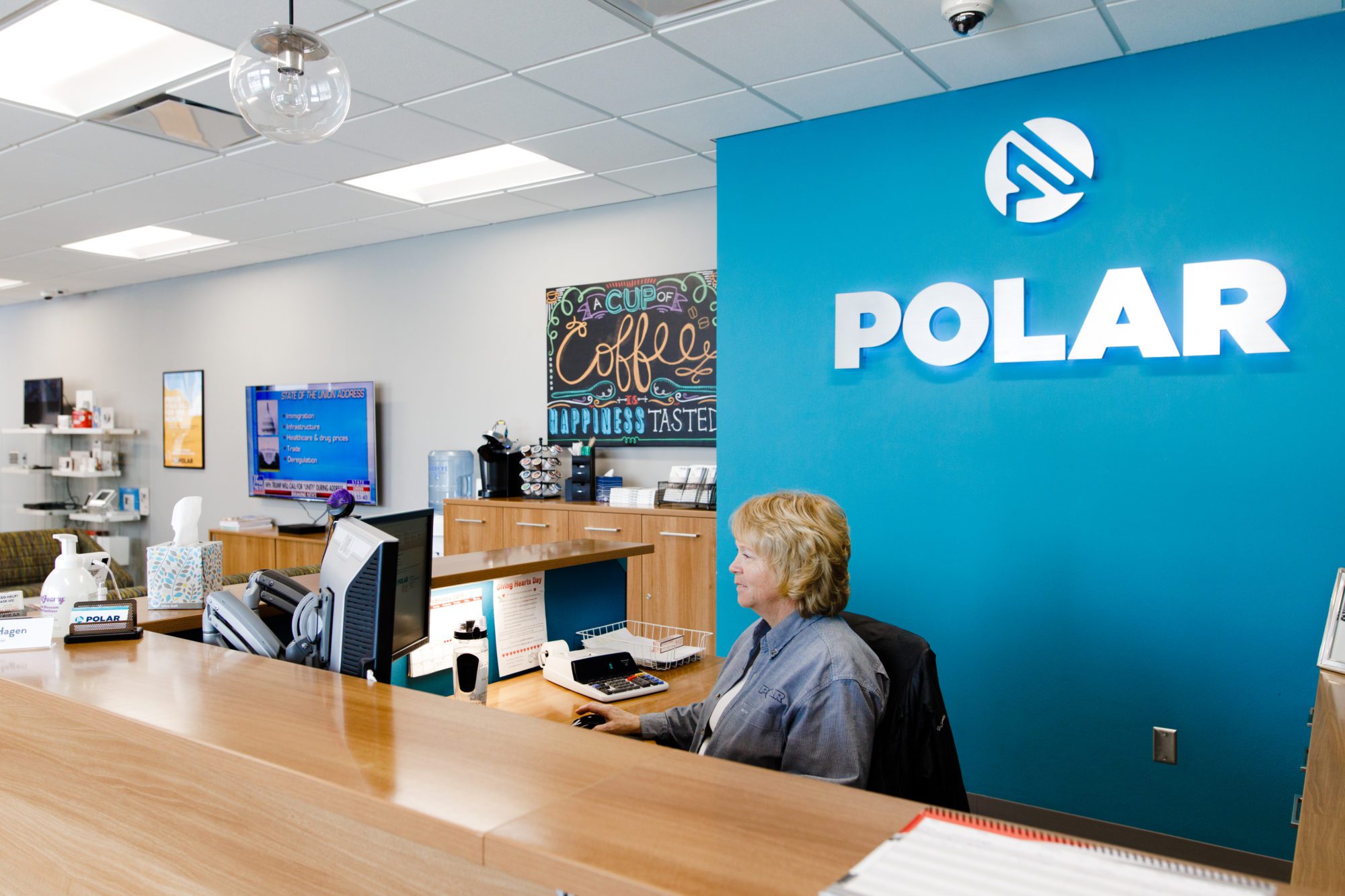 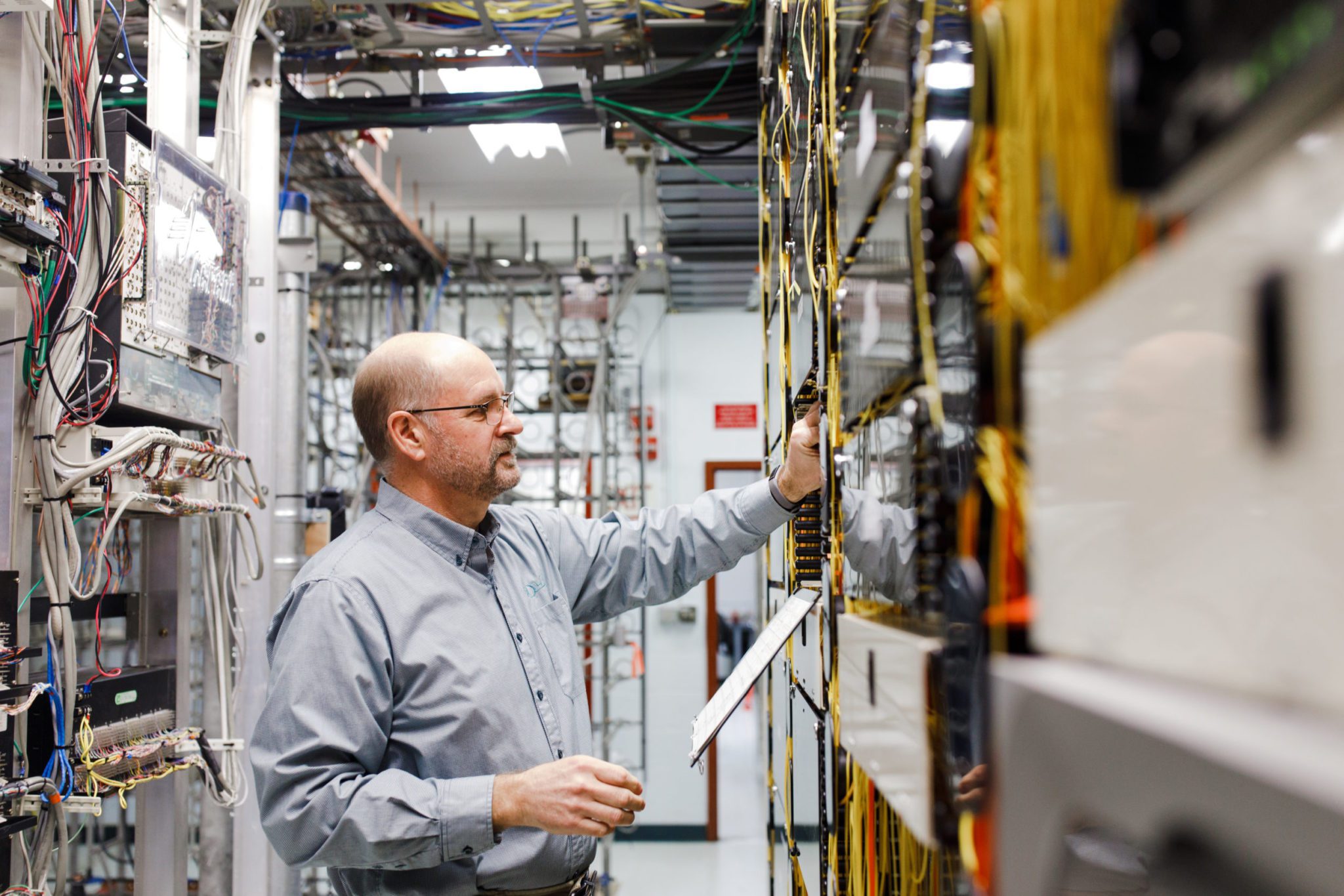